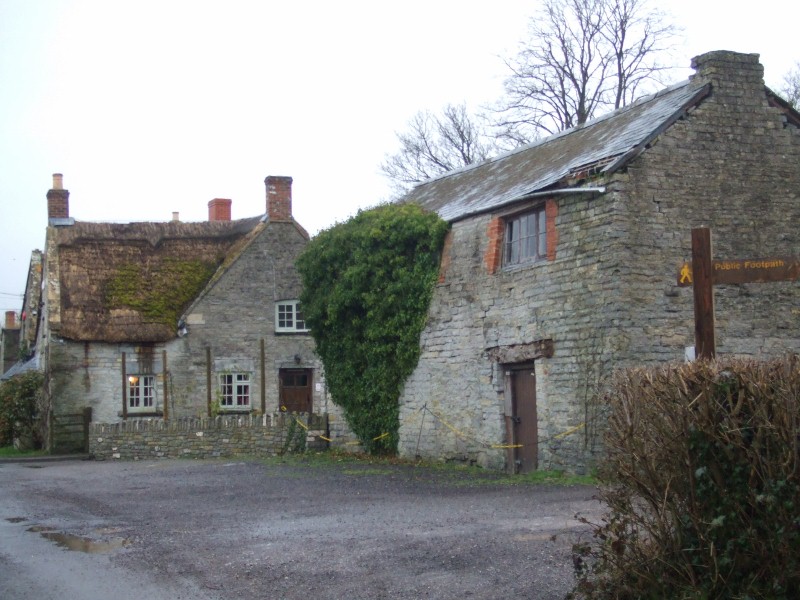 Red Lion Inn and Barn, Babcary - the barn once housed the village school in its loft

Babcary is a historic community about 4 miles east of Somerton in the ancient hundred of Catsash in Somerset. The name is derived from the river Cary which passes through the parish. Medieval Babcary included small manors with chapels of ease at Foddington and Steart. The community appears in William the Conqueror's Domesday survey of England. In 1086 24 households were recorded in Babcary, 13 in Foddington and 6 in Steart. The population eventually reached its peak of 465 individuals in 1841 and then declined as people left farming for a higher standard of living in the industrial areas of the UK or emigrated to Australia, New Zealand and North America. 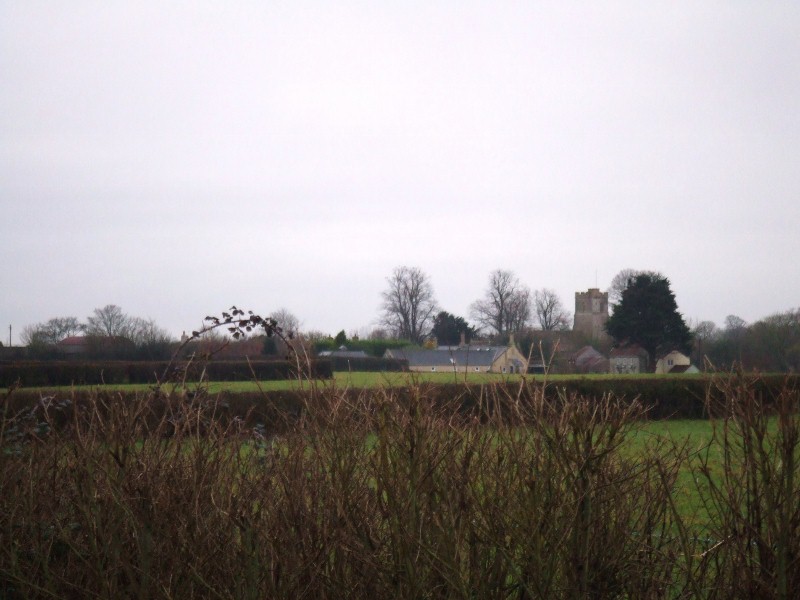 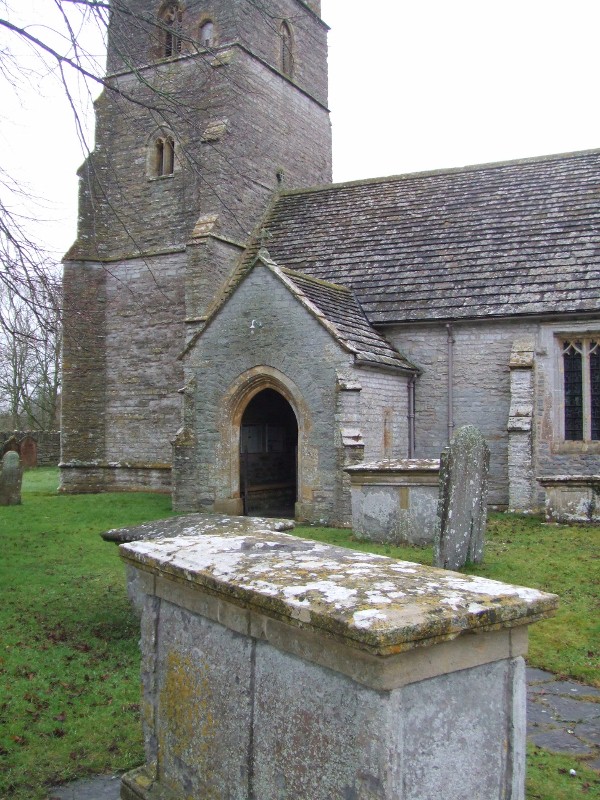 The church of Holy Cross has a pulpit dating from 1632. Three of the listed chest tombs in the churchyard have been restored. The three are:

This is a site of special scientific interest (SSI) owned by the Somerset Wildlife Trust. It is approximately 13 hectares (31 acres) of 'traditionally managed unimproved neutral grassland', rich in herbs, rare grasses and wild flowers giving us an idea of the land around Babcary a century or more ago. See the embedded Somerset Wildlife Trust video on YouTube.

Copyright © 2009-2021 Alan Price and IslandGuide.co.uk contributors. All rights reserved. Island Guide makes minimal use of cookies, including some placed to facilitate features such as Google Search. By continuing to use the site you are agreeing to the use of cookies. Learn more here